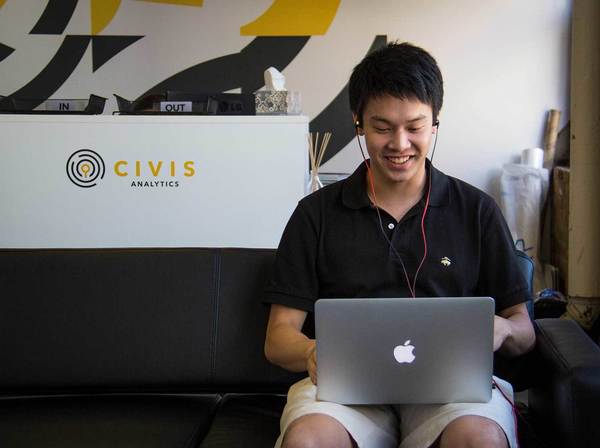 I distinctly remember the amused look on my First Year Advisor’s face as my freshman self laid out a plan to simultaneously study computer science, political science, entrepreneurship and international development.  I’m pretty sure she started laughing when I finished with the phrase “preferably in four years.”

While I never did end up quadruple majoring, thanks to The Hesburgh-Yusko Program I was able to pursue and combine my interests in ways that I would have never thought possible. I leveraged skills from my Computer Science classes on projects with the Red Cross and the Notre Dame Haiti Program. I worked on a machine-learning project analyzing legislative voting behavior in Eastern Europe and led a seminar on Sustainable Development through the Center for Social Concerns. With the help of HYSP, I even spent two summers in Northern Uganda working with an NGO bringing Internet access to remote villages and former refugee camps.

These experiences and more greatly influenced my decision to join Civis Analytics as a software engineer after graduation. Civis Analytics, a team of data scientists democratizing data science for businesses, non-profits, and political organizations, has given me the opportunity to not only develop cutting edge data science tools, but also work on and support projects that I’m passionate about, such as helping Americans get health insurance and encouraging people to vote.